Are you planning on moving to Eindhoven? This innovative city is a great place to relocate to for expats. PartnerPete helps you getting settled in Eindhoven by giving you tips and setting up your utilities. The best part: our service is entirely free of charge! 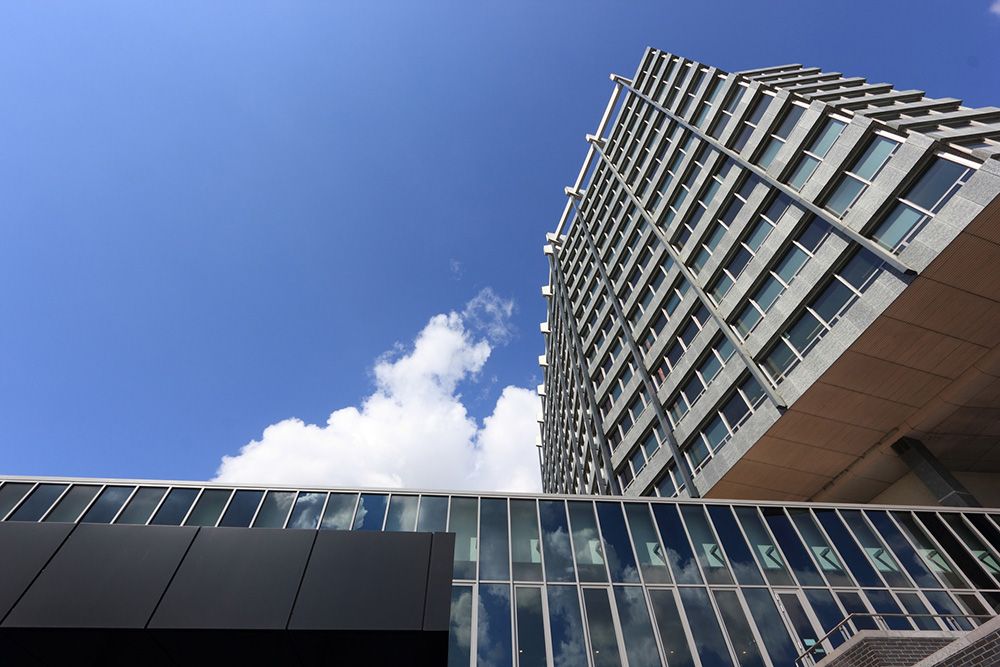 Why move to Eindhoven?

Eindhoven is a city known for its rich industrial heritage and home of the world-famous electronics giant Philips. The city of light has reinvented itself in the past years as a hub for technology and design. As the Silicon Valley of the Netherlands, Eindhoven attracts lots of expats annually who happily call Eindhoven their new home. Despite the industrial and metropolitan look and feel of the city, nature lovers can also indulge themselves. The town is one of the greenest Dutch cities and is surrounded by beautiful nature reserves such as the Groote Heide.

Although moving countries is rated as one of the most significant stress events in life, moving to Eindhoven is not as bad as it could be with the help of PartnerPete.

Our Expat Services in Eindhoven

PartnerPete can arrange all the services you need when relocating to Eindhoven. With our English customer support and unique partnerships with service providers, we get you up and running in your new home in the Netherlands as soon as possible. Learn more about our various expat services:

Moving to a foreign country can be overwhelming. PartnerPete helps expats who are moving to Eindhoven on a daily basis to get their new home connected to all essential utilities such as internet and electricity and gas. Due to our extensive experience as an expat utility service, we fully understand the challenges you face. That’s why we offer expats moving to Eindhoven: 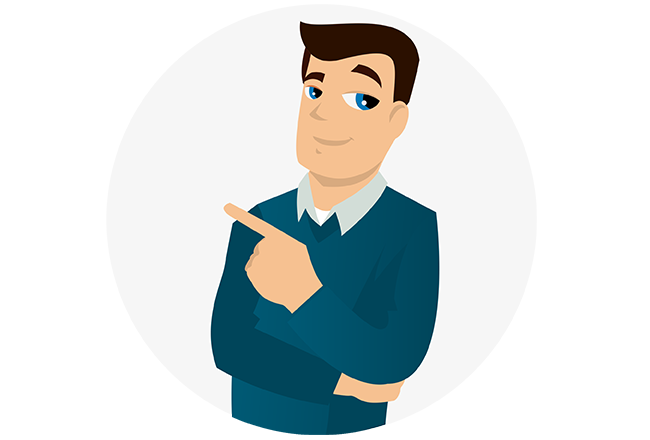 Prefer to speak to someone?

Do you want PartnerPete to call you back about our utility services? Plan your call